You can find 5 different repair/service/workshop manuals for the Jeep Liberty on this page that are in the PDF format, totally free of charge.

The years available stretch from 2003 through to 2009 and to view the manual you just click the name. 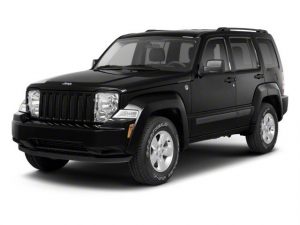 About The Jeep Liberty

The Jeep Liberty was introduced in 2002 as the replacement for the Cherokee in the USA, it also sat in the compact SUV segment.

Outside of the USA, this Liberty model was sold as the Cherokee until that line was moved into the compact crossover SUV classification.

This model ran until 2012 and was discontinued as many car buyers were switching away from heavy traditional SUVs over to more economical crossover SUVs.

The first generation Liberty was codenamed the “KJ” and was the smallest 4-door model on offer from Jeep until they introduced their crossover SUV twins, the Compass and Patriot.

It was the first Jeep model to use rack and pinion steering and was available in a variety of trims such as:

In 2008 the second generation Jeep Liberty was launched to the public and this time the model lost its entry-level engines as the parent company felt the Patriot and Compass would handle the budget buyers.

Many of the same features and engine options (aside from the smaller 4-cylinder ones) were carried over but Jeep did add new safety equipment.

Roll mitigation, traction control and ABS were just some of the new safety features included as standard with this second-generation model.

Several new trims were also added for the new Wrangler that included:

Common Problems With The Liberty 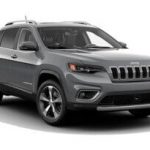 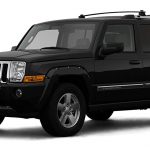 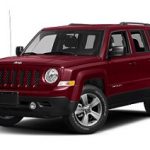