You can find 6 different repair/service/workshop manuals for the Hyundai Accent on this page that are in the PDF format, totally free of charge.

The years available stretch from 1995 through to 2010 and to view the manual you just click the name. 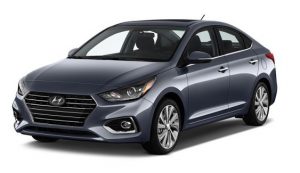 About The Hyundai Accent

Ever since the Hyundai Accent was put into production in 1994 the model has been classed as a subcompact car.

It has always had its engine in the front powering the front wheels, a lightweight layout favored in recent decades in small cars.

The model replaced the Excel line of subcompact cars from the South Korean automaker which had been around since the mid-1980s.

In France, the model was known as the Pony and in China sold under their close partner’s brand as the Kia Qianlima.

It was the company’s first in-house developed car after importing much of their technology (platforms and engines mainly) from other manufacturers, usually Mitsubishi.

This car acted as an affordable model that had a small price tag, available in either a sedan or hatchback initially.

A diesel option wasn’t added to the order sheet until the second generation Accent came onto the market in 1999.

This second-generation model did come with more efficient engines with better fuel injection technology, a priority due to the first generation being known for being thirsty for fuel.

Over the years since the Accent has been updated massively and has moved from the budget region of the market to be a serious contender for other manufacturers.

Hyundai and Kia continued to work together on the joint platform that this car sits on, other models that use the same chassis include:

Safety ratings for the car started out poor but over the decades the South Korean duo of companies have invested massively into the platform underneath the Accent.

In more recent times (2018) the IIHS have awarded the car “Good” ratings across all disciplines apart from the “Small overlap front: passenger-side” test where it was “Acceptable”. 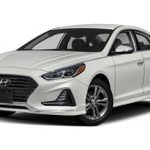 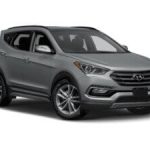 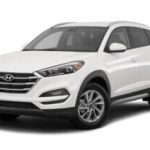