Browse by Mitsubishi Model (7 in total) 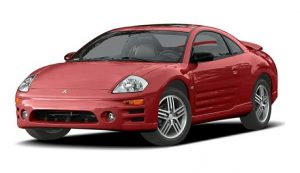 The Eclipse was a sport compact model that shared its platform with Eagle, Plymouth, Chrysler and Dodge models. It was mainly offered as an FWD but some were AWD such as the turbocharged GSX versions
Eclipse Service Manuals 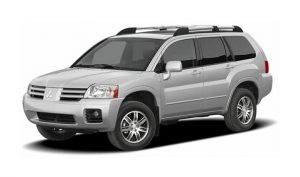 The Endeavor was an unsuccessful mid-size SUV that replaced the Montero Sport in North America. It ran from 2003 through to 2011 and was eventually replaced by the Outlander compact crossover SUV
Endeavor Service Manuals 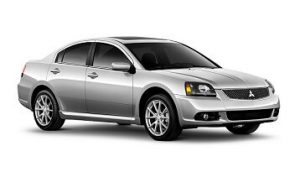 The Galant ran as a compact car and then a mid-size car between the years 1969 and 2017. Sales were discontinued in 2017 outside of Japan and the car was eventually replaced by the smaller Lancer
Galant Service Manuals 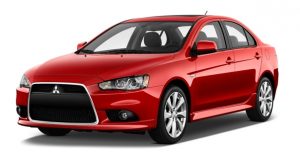 The Lancer has gone from the RWD subcompact it started as in the 1970s to a FWD that was essentially a rebadged Mirage in the 1990s. Later it shared a platform with many other Mitsubishi models and now is only on sale in China and Taiwan
Lancer Service Manuals 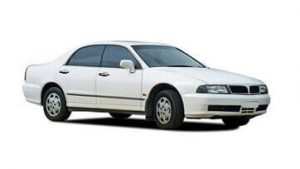 In the mid-1980s Mitsubishi introduced the Magna to replace the Sigma that had occupied its mid-size car slot for the previous 20 years. It ran through to 2005 when the Japanese automaker launched the Galant-based 380 line
Magna Service Manuals 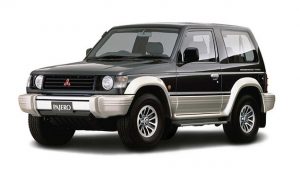 The Montero/Pajero/Shogun is a full-size SUV that has been offered in 3 and 5-door short and long-wheelbase versions. Production began in the 1980s and ended in 2021 as buyers switch to crossover SUVs
Montero/Pajero Service Manuals 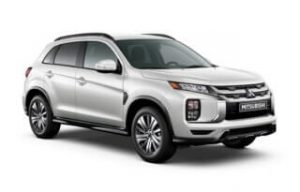 The RVR started life out as a compact MPV for 2 generations before being put to rest in 2002. In 2010 the model name was revived for a subcompact crossover SUV built on the same platform as the Lancer
RVR/ASX Service Manuals